Accelerated production of natural gas from shales and tight sands can be achieved by hydraulic fracturing of horizontal wells.  This involves injection of base water, proppant sand and various chemicals (e.g. corrosion inhibitor, scale inhibitor, biocide, etc).  The well is then produced; generally, ‘frac’ fluid is produced first followed by a mixture of ‘frac’ fluid and formation water.  As the fraction of ‘frac’ fluid decreases, gas production increases and after some months gas is the dominant produced fluid with minor formation water.

Our services have been applied extensively on conventional resources but are equally beneficial to these unconventional cases. 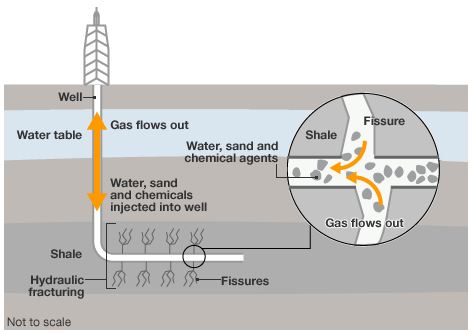 It is useful to monitor ‘frac’ fluid compositions, and also produced water compositions both immediately after hydraulic fracturing and during longer term production.  These data can be used to assess whether contamination of shallow aquifers has occurred and provide information on formation water compositions, and the fractions of ‘frac’ fluid and formation water in produced water.  Such information can be used to benefit reservoir, scale and water management for the field as well as ‘frac’ planning.

In this respect, we can provide ‘frac’ fluid, formation water and produced water sampling and analysis advice and we can also evaluate the quality of any samples and analyses already obtained.

To aid water use and disposal planning, it is very useful to understand how the composition of the produced water is likely to change over time from each well and why.  In this respect, our services (estimation of formation water compositions; interpretation of produced water analyses; geochemical and reactive transport modelling) can help provide answers to the following questions:

Determining the source of the formation water will also be valuable information for those involved in reservoir management and the planning of future hydraulic fracturing operations because it may aid understanding of the natural and artificial fracture systems.

It is important to understand the scale risks and the occurrence of scale in both production and water disposal wells.  In this respect, our services can aid scale management planning by providing answers to the following questions: 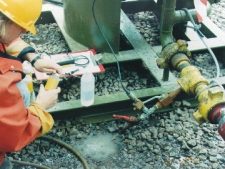 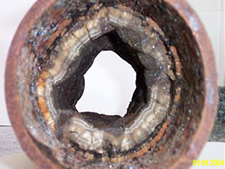 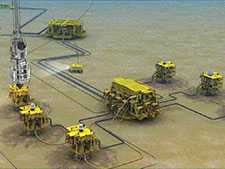 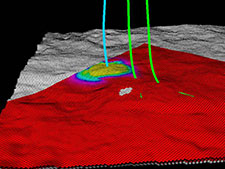